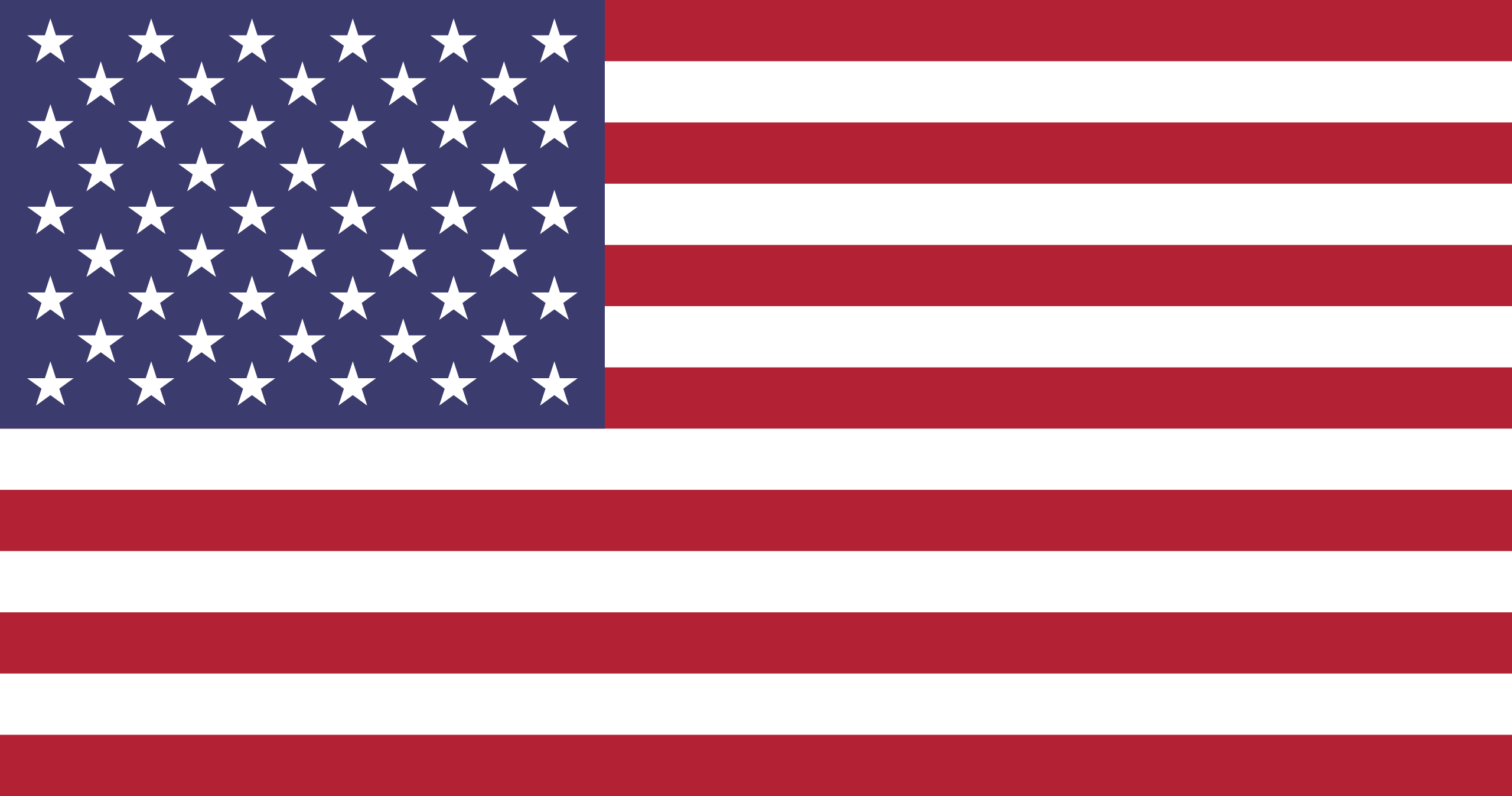 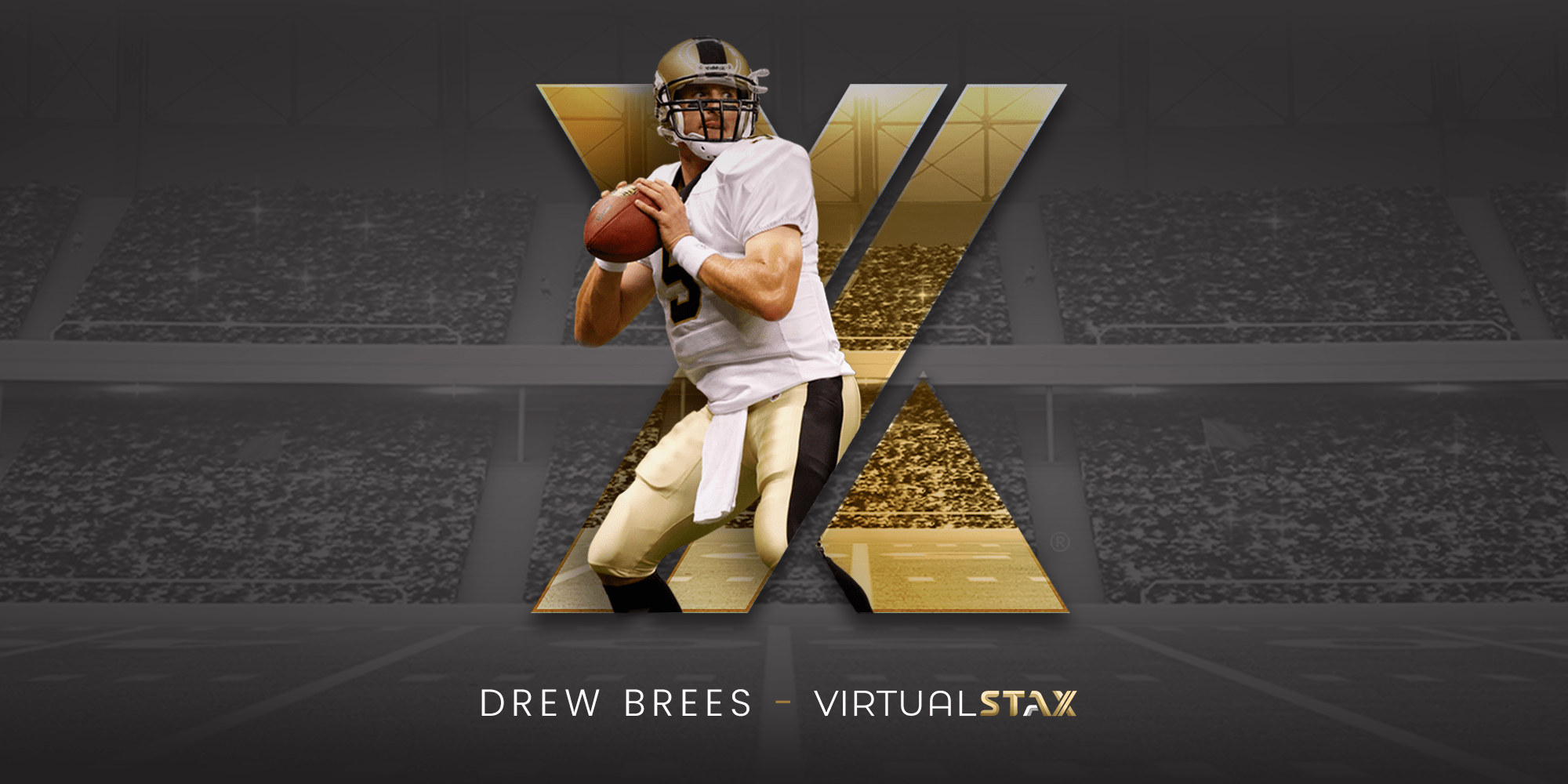 TheXchange is honored to announce that American Football icon, Drew Brees, has joined us as the official Global Ambassador for VirtualStaX.

Brees’ passion, values, and compassion for people are strongly aligned with the mission and ethos of TheXchange. As a professional athlete, he has been an incredible force both on and off the field, and will now bring this energy to communicating the mission, purpose, and utility of StaX worldwide.

The thirteen-time pro bowler, MVP of Super Bowl XLIV and one of the greatest living quarterbacks in the history of the NFL, will now be an integral part of a life-changing platform, working with TheXchange as a liaison to the world of sport and beyond.

“The greatest teams I've ever been a part of, are the ones that care about each other the most, explains Brees. “I’m very purposeful and intentional with the things I get involved in.”

Known not just as a formidable athlete and being consummate gridiron warrior, he is equally known for his epic work ethic, and his storied heroics in 2010 leading the Saints to victory in the Super Bowl - a milestone moment in the aftermath of the tragic Hurricane Katrina that lifted the spirits of the entire state of Louisiana.

Brees’ reputation as a sportsman, family man, and a man of great faith, makes him a unique and valued representative of the mission of TheXchange. His giant heart for philanthropy resonates with the “people for people” platform and will add to its success as the most extraordinary platform of its kind, now and into the future.

“The most important part of TheXchange is that people have the chance to participate in this journey together. I believe in the transcending power that TheXchange can mean for so many young athletes, young celebrities and young dreamers. Now there is a community of support that is going to put you in the best position to succeed and to achieve your ultimate goals and dreams,” continues Brees.

As Lead Legend for American Football, Brees will also spearhead the drive to engage former football legends on SportStaX to motivate and mentor young football talent, driving enthusiasm and participation.

Rudolf Markgraaff, CEO and Founder of TheXchange, says: “Having Drew quarterbacking our team as the Global Ambassador for TheXchange, and specifically for VirtualStaX, is a dream come true for us. Like us, he believes in people, he believes in dreams, he believes in leveling the playing field. Together with The Brees Dream Foundation, we hope to help millions of dreams for people with talent, heart and tenacity become a reality”.

“The world (now) has the opportunity to support one another. Owning someone's StaX supports them not only financially but psychologically, knowing that you have a support system. People are helping people, and people are supporting people,” ends Brees.